Choose to host your special occasion with us!

The Git caters to a wide variety of functions in the Northern suburbs of Melbourne. We can host a small intimate dinner with loved ones in our beautiful herb garden or a big celebration in our dining area. Special dinner parties, Work functions, Birthdays, Engagements, Weddings we can cater for all groups sizes. Contact our functions team for a tailored package.

The beautiful space that offers a fully staffed team so we really are your one stop for a memorable event. 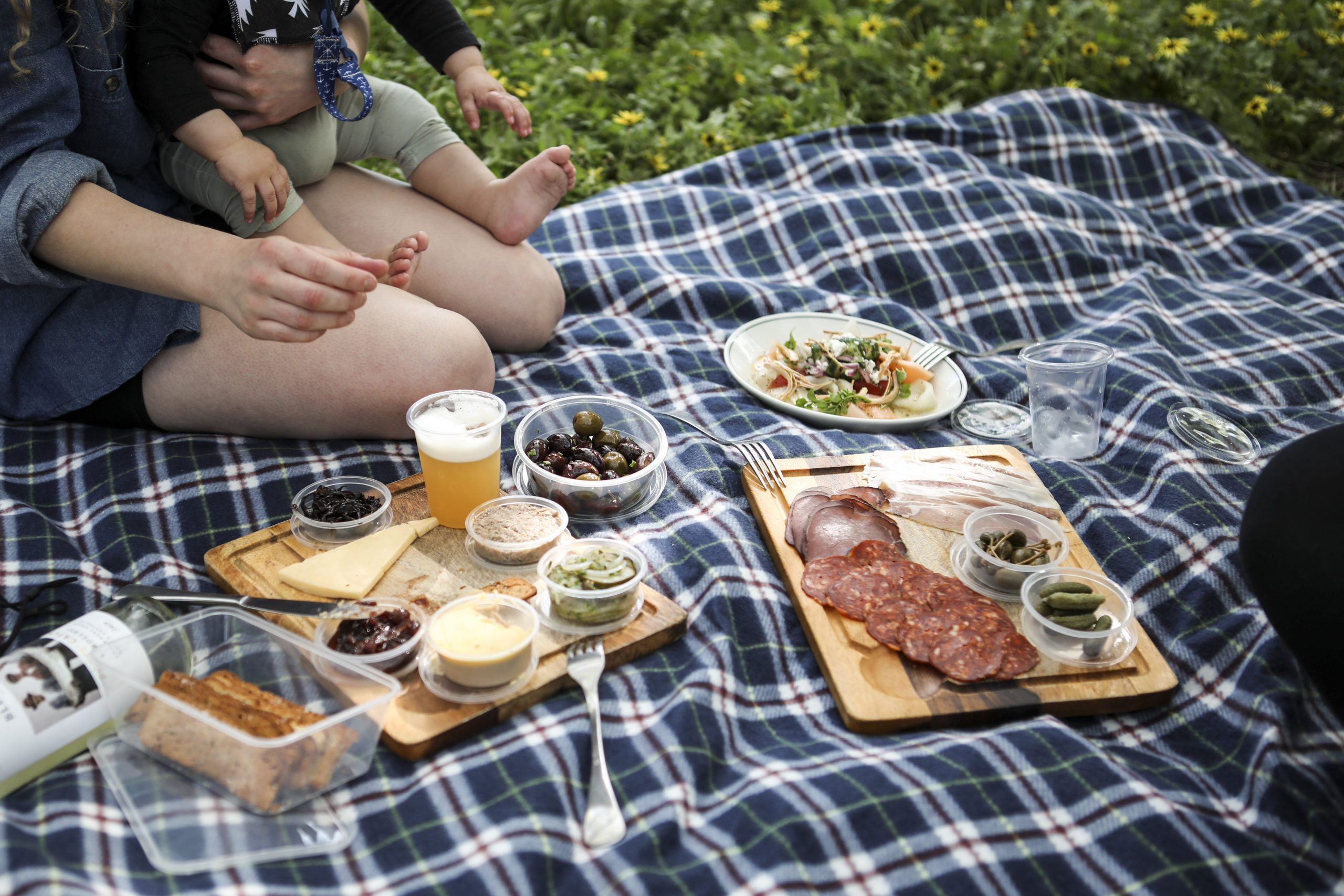 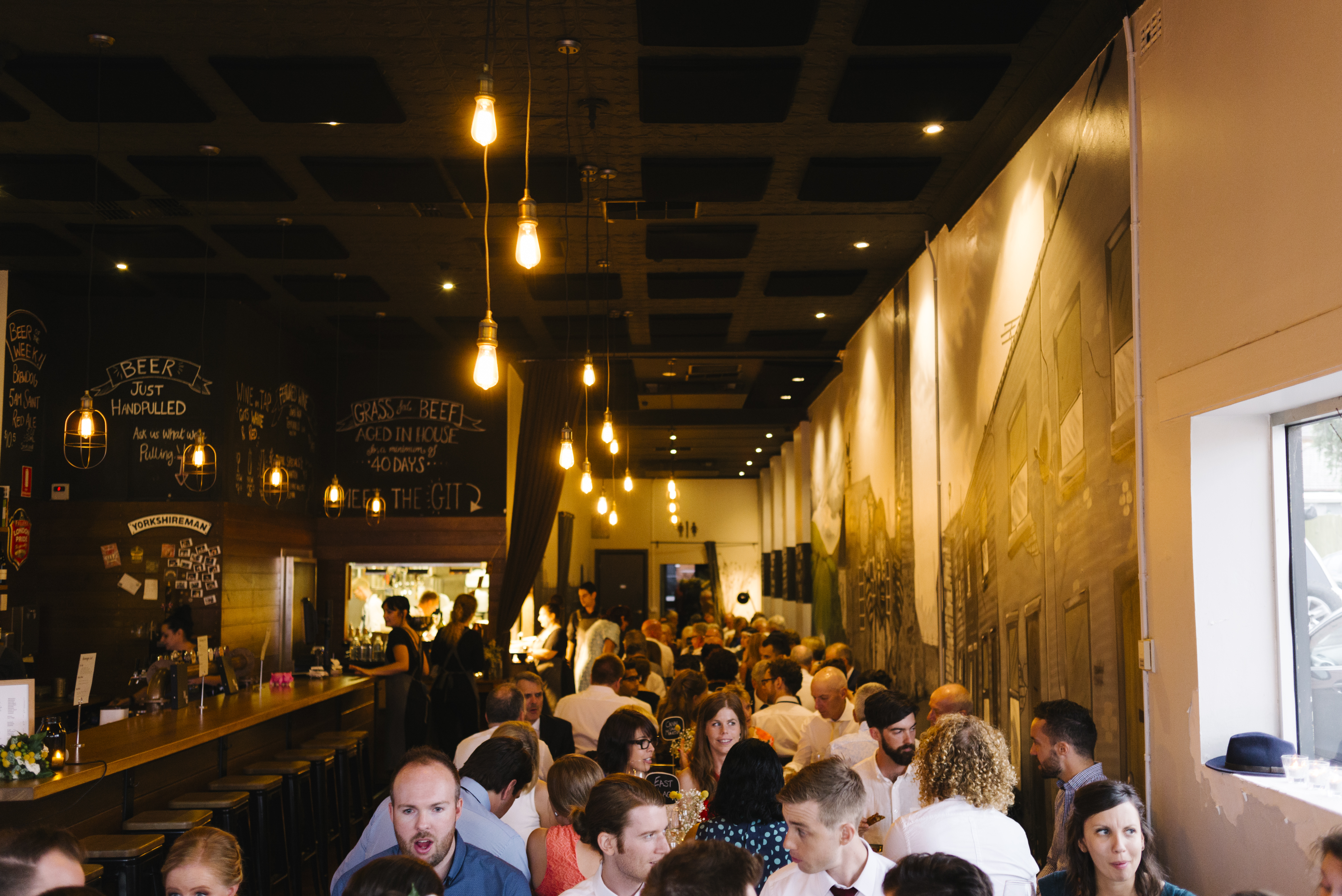 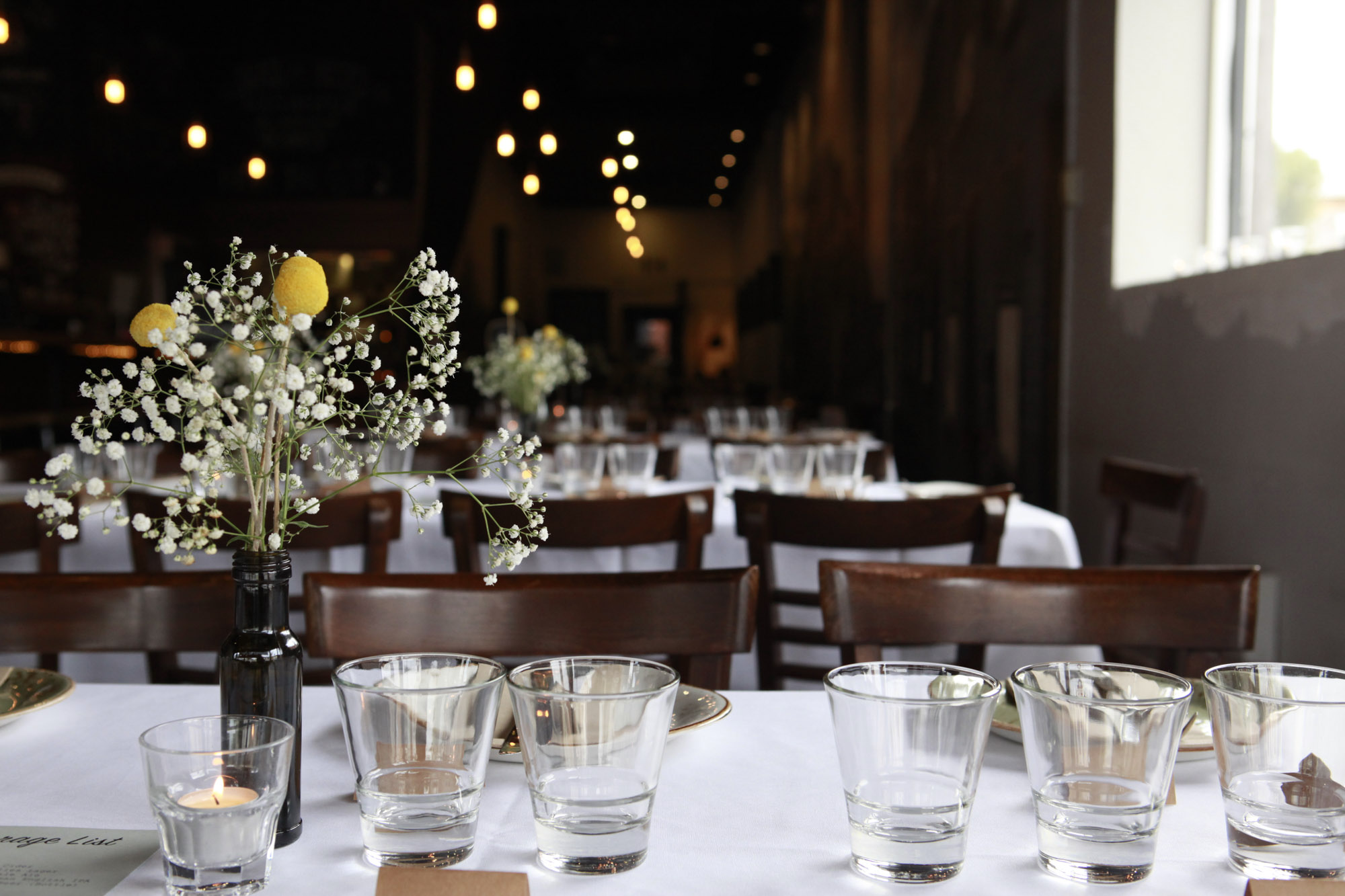 “When we were looking for a location for our wedding reception, we were eager to avoid the traditional reception venues with their bland, alternating main meals. We approached Northern Git, and Wendy and Michael sat down with us, but rather than giving us pre priced set menus, they asked us about the kind of food we love to eat, and Michael told us about the food he loves to cook, as well as the specialties that Northern Git are known for – like their house aged beef, or their fig stuffed with goats cheese! When I admitted I’d never tried Black Pudding before, he had the kitchen whip some up to taste on the spot, and together we coordinated a delicious menu which included great craft beers and good quality wines.

Throughout the entire planning process, Wendy was organised, easy to communicate with, eager to make things as relaxed for us as possible and seemed to just get the feel that we were going for on the day. The venue is bursting with character and made for such a perfect location, also providing some great nearby streets for photos. The night could not have been better and all of our friends and family couldn’t believe how incredible the food was. The special dietary meals were planned and catered for so well – our guest’s only complaint was that there was too much food!

The passion Michael has for good quality, seasonal food, the attention to detail in every aspect of our event from Wendy and the fantastic service from the staff all combined to make an absolute night to remember.” 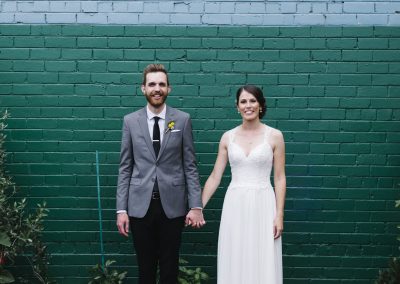 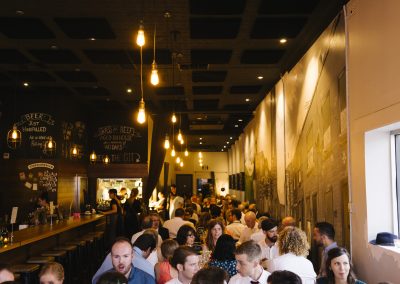 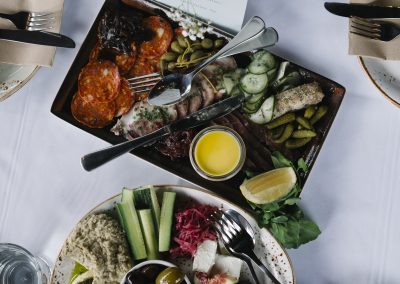 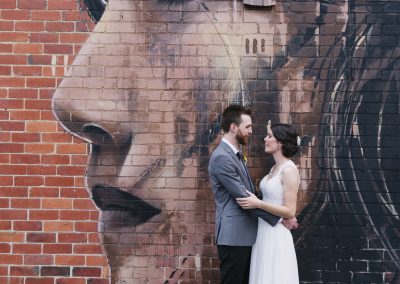