We invite two of England’s well-known breweries to battle it out at their own game.

Northern Git will put on a British feast while Samuel Smith go beer-to-beer with Buxton Brewery! Six courses of amazing food paired with 6 beers from each brewery. You will get to vote on each course, your favourite beer and your favourite brewery.

Buxton’s brewer will join us on neutral turf in Thornbury for this ultimate British battle of Old vs New. It will be epic! Let’s see if Samuel smith can hold their winning title from last years beer-off! 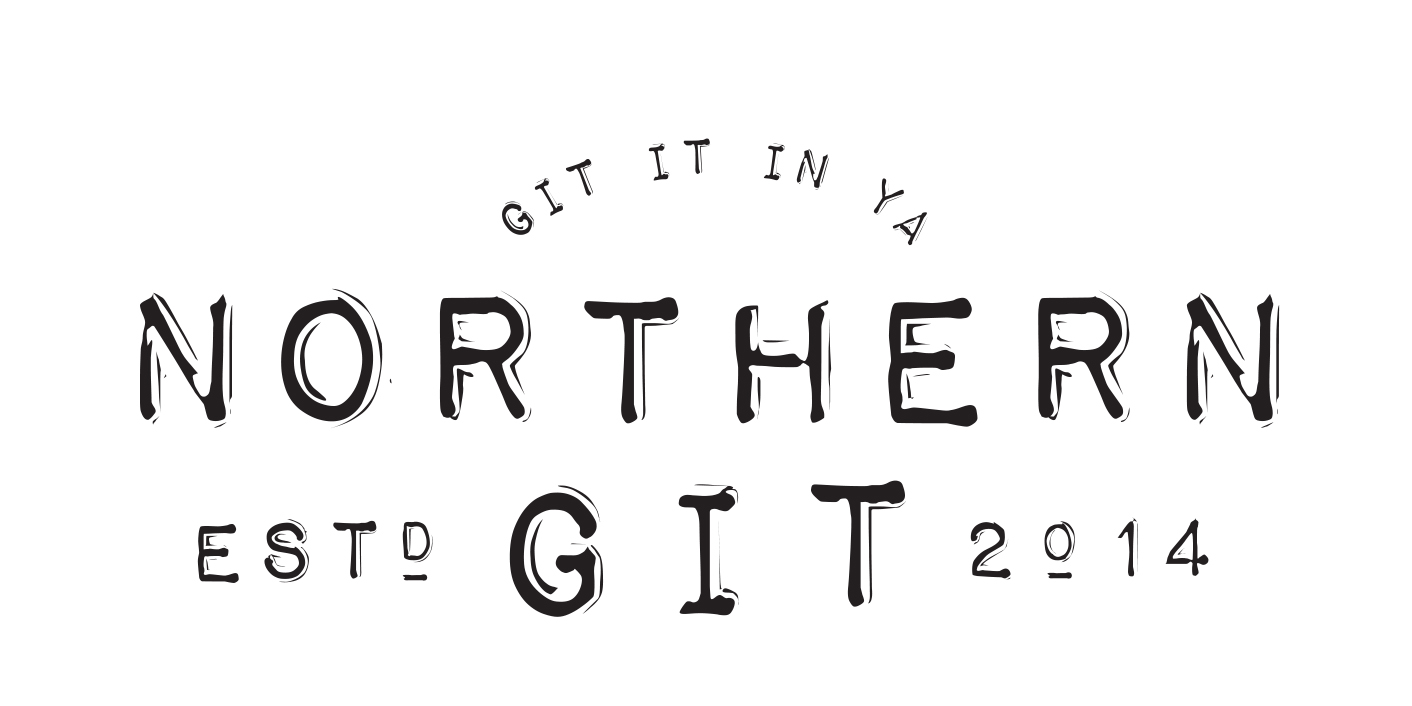