Now, this is a story all about how.

Northern Git, also known as ‘The Git’ opened its doors in June 2014, offering a new experience in the Northern Suburbs of Melbourne. You will feel at home at The Git in our relaxed, casual environment, providing you with a no bollocks dining and drinking experience.

Our passion for food and beverage compliments our strong emphasis on service and quality. Led by Head Chef Michael Slade, The Git prides itself on house-made products using extensively researched and specifically sourced local and seasonal produce. 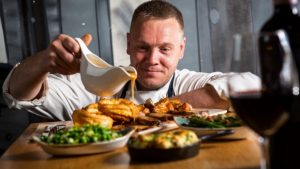 Michael was given the name “Northern Git” over a decade ago by a close friend, James Wilkinson upon his arrival to Australia from Yorkshire. The name originated based on Michael’s heritage in Northern England combined with ‘Get’ or ‘Git’ of a noble-born i.e. bastard. The name stuck, transforming an idea to what is now a reality. 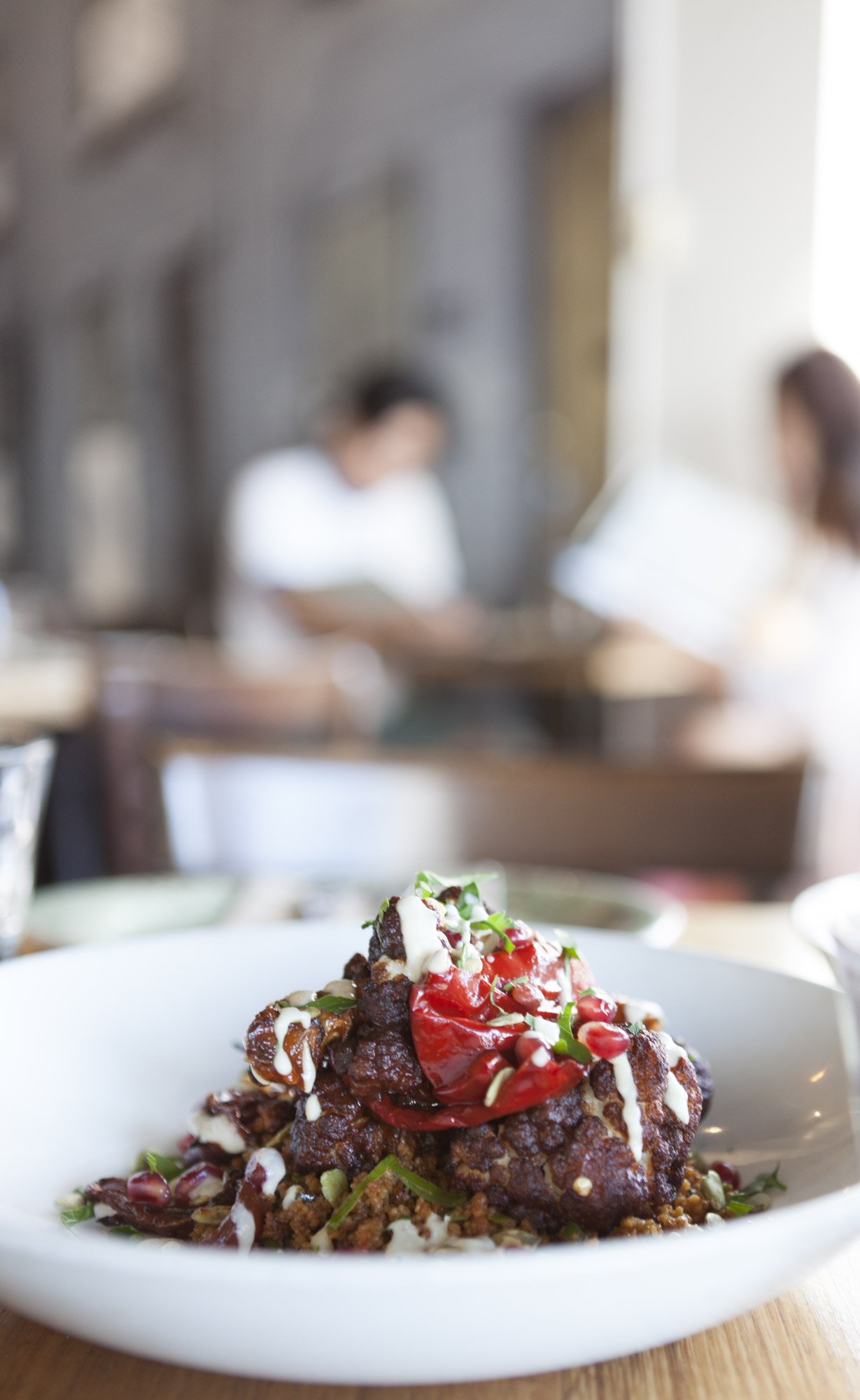 Git it in ya